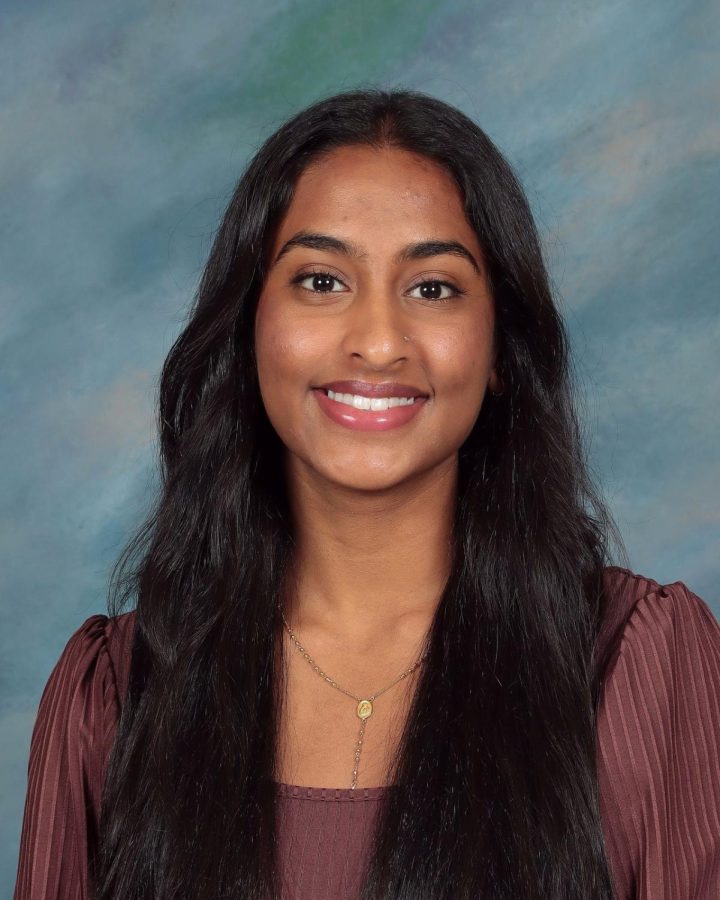 As school is coming to an end this month, I wanted to take this opportunity to share a bit about my journey in Student Council. It all started back in sophomore year. I went through all of my freshman year not involved in any extracurriculars, which really left me feeling as though I wasn’t leaving a mark at Grayslake North. So, I decided to hit the ground running sophomore year and joined Student Council, as it seemed like a general club that I would easily be able to get involved in and make a difference within the school.

My first day participating in the club really set the stage for the next three years as I was immediately welcomed. I did not know any of the officers or sponsors and just walked right in, and I immediately felt like I had been a part of the club for years as I was readily brought into the discussion and put to work for that year’s Homecoming. Since that day, being a part of Student Council really became a huge highlight of my week and really helped me feel like I was a part of the school community and making a difference within it. As COVID hit at the end of sophomore year and junior year being online, I knew that being involved in Student Council, and any club in general, would be much more difficult. So I decided to pursue a leadership role as junior class representative. Although being online made planning events much more difficult, getting my feet wet in leadership through this position really blossomed my passion for leadership as I was able to get involved in the nitty-gritty and behind-the-scenes planning that I was less a part of throughout sophomore year. As junior class representative, I took up the responsibility of planning events specific to the junior class and also worked with the executive board members to plan the larger school events in a COVID friendly manner. Working so closely with the executive board really showed me that I wanted to get even further involved in Student Council and really delve deep into planning events, especially since we would be back in person.

That desire takes us to this school year. I ran and was elected president, and it has definitely been one of the most remarkable experiences of my high school career. As president, I was able to work closely with the other E-board members and make this year’s Homecoming one of the most memorable dances as we planned for it to be outside on the field, something that had never been done before but something that I hope future executive board members look into doing. Through my role as president, I was able to really voice my own opinions as well as take in opinions from the rest of the council and ensure that they were put into action to uplift school spirit as much as possible coming out of that fully remote year. Overall, really getting involved with the entirety of the school by planning Homecoming this year was definitely one of the greatest highlights as president. However, there were several other notable events such as the Senior Sunrise and Dodgeball Tournament that served as outlets for me, the rest of council, and the entire student body to voice their opinions and form new events that future councils will continue to carry out. Even Stephanie Chavez, the vice president of Student Council, whom I worked very closely with this year, says that she “loved Student Council because it allowed [her] to get involved with the school and have the opportunity to meet and connect with so many new people, resulting in new friendships.” With that being said, it is clear that Student Council has definitely made an impact on everyone involved and has served as an amazing outlet for members to really leave their mark on the school as well as to make some new and everlasting friendships.

So, get involved! There are so many benefits to it! It is one of my biggest regrets not getting involved my freshman year, so I encourage all students to get involved in any clubs that are of interest, and for those that are unsure, Student Council is a great start!