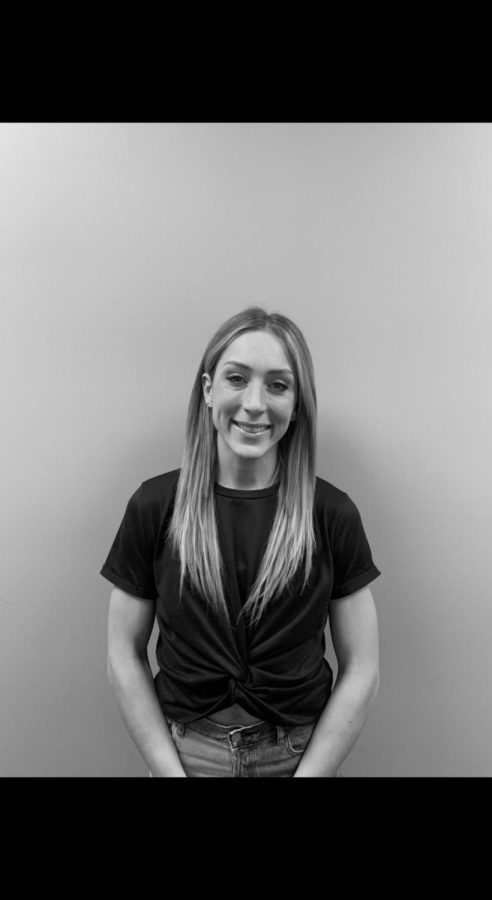 Stancil decided to solely focus on BMX biking after her sophomore year of high school, dropping out of all other sports she was involved in.

“I actually did other sports here in high school. I was on the track and field team my freshman year, then I did basketball and volleyball,” Stancil said.

Stancil decided to “put all her eggs in one basket“ focusing on just BMX biking after the sport became a part of the Olympics.

Marian University took interest in Stancil and gave her a scholarship for BMX biking. Stancil says the university supported her during her time and helped her when she needed it because she was going to “help the community” by winning or being a representative for Marian.

“It’s a big part of the culture at Marian University because the cycling team has won over forty, almost fifty, national championships for the school. So, it was a big part of their community and they supported in any way if that rider was going to help that community,” Stancil said.

With Stancil competing in many other competitions, she said she wasn’t nervous going into the Tokyo Olympics because she was used to the pressure and used to the atmosphere.

Stancil placed fourth at the Tokyo Olympics and says it stung, but she hopes to do better at her next Olympics.

“I was definitely proud to represent the USA at the Olympics, but one position off the podium I think for any sport kinda stung a little. Yeah it definitely stung a little. There’s a lot to be proud of, but I hope and plan to do better at the next one,” Stancil said.

Stancil says she plans on competing in the next Olympics but is not completely sure what her future holds for BMX biking after that. Stancil said she might pursue another route after the 2024 Olympics, but as of now she says she is “all in BMX.”